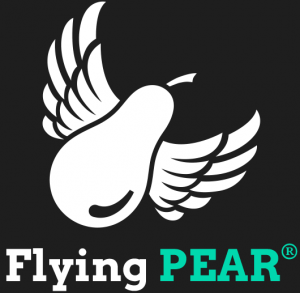 Discover the World of Flying Pear 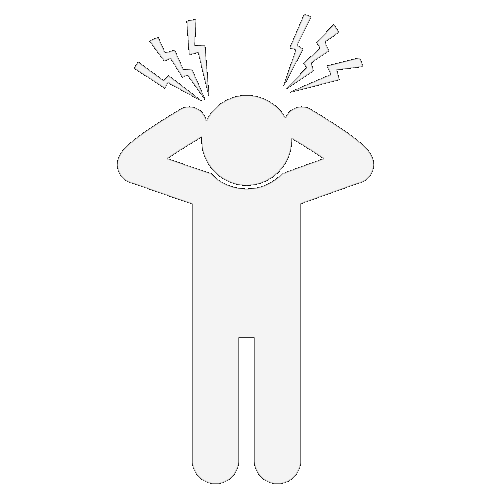 We Bring You Effective Relief: 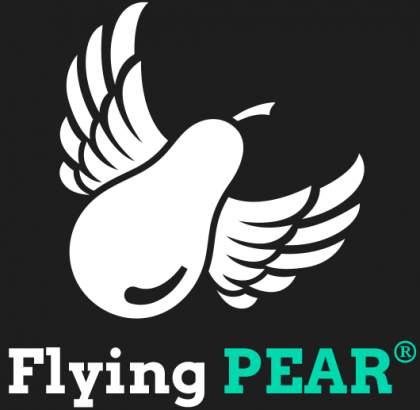 Discover the World of Flying Pear

We Bring You Effective Relief: 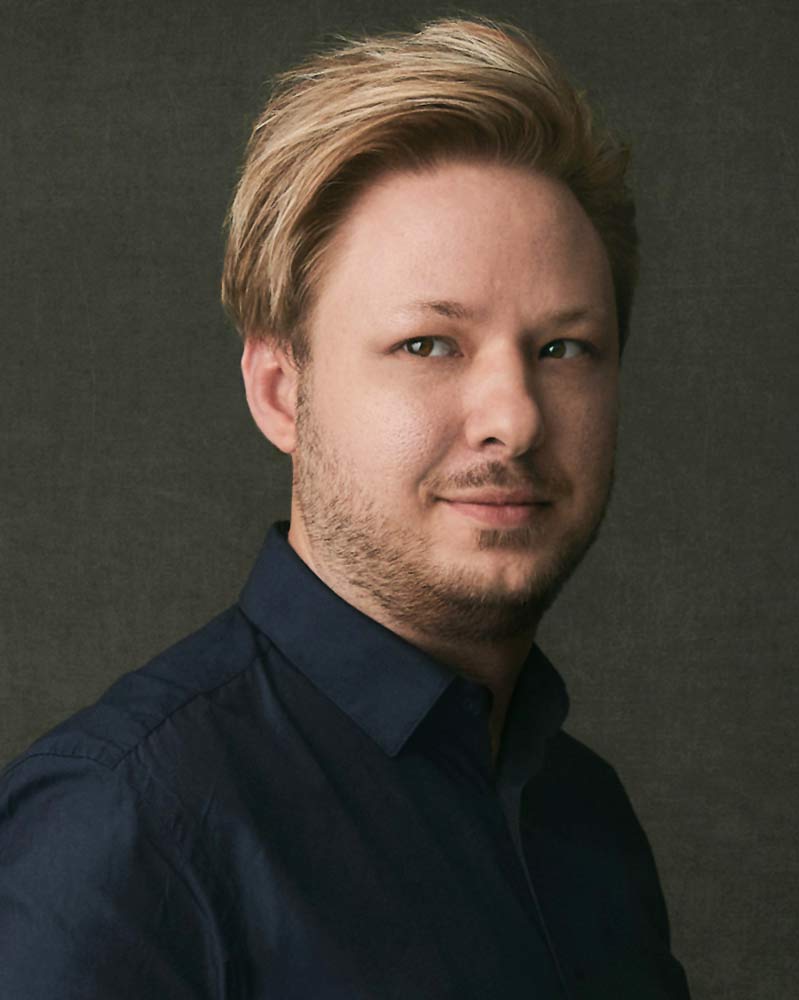 Tim Moldenhauer is an internationally recognized fashion & commercial photographer, as well as a multiple award-winning filmmaker.  With a true passion for his profession, Tim has shot and directed projects around the globe in places such as Los Angeles, New York, Paris, Rome, Beijing and Cuba.

“For me there is almost nothing more rewarding than having that one vision in your head and actually making it into reality – no matter digitally, in print or on the silver screen,” says Tim. “From experimenting with different techniques to even building sets by my own two hands if necessary; I will go to any lengths to bring my vision to life.”

With this determination, Tim has already won several awards in the film world, including:

It is precisely this dedication, paired with a passion for the suspense, which lead him to take on the role as creative director for stage show productions in Bangkok and Hong Kong.

Tim’s photography has been featured on numerous covers and in international publications such as Runway USA, #legend, Revolution, Prestige, Baccarat, and Peninsula magazine among others.
Various famous figures have also been in front of his lens, including:

For “Austria’s Next Top Model Season 7” he was not only the guest photographer for the photo challenge in Hong Kong, but also directed and shot a fashion film for the contestant.

Hong Kong has a special significance for Tim, as he has lived there for almost 20 years and operated his own studio.

Now he has brought his determination and experience to Germany and is looking forward to any new challenge ahead. 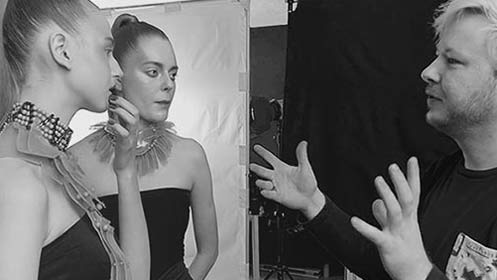 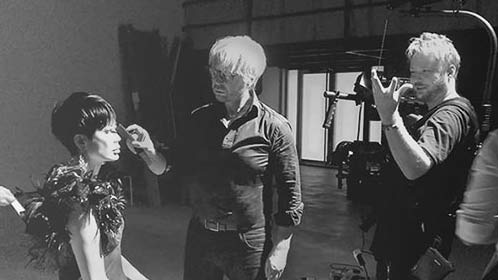 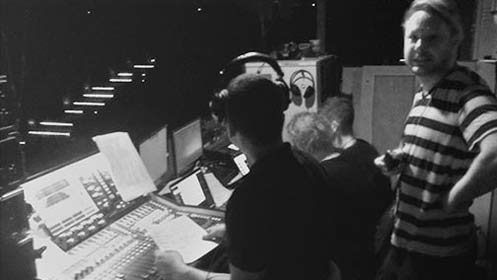 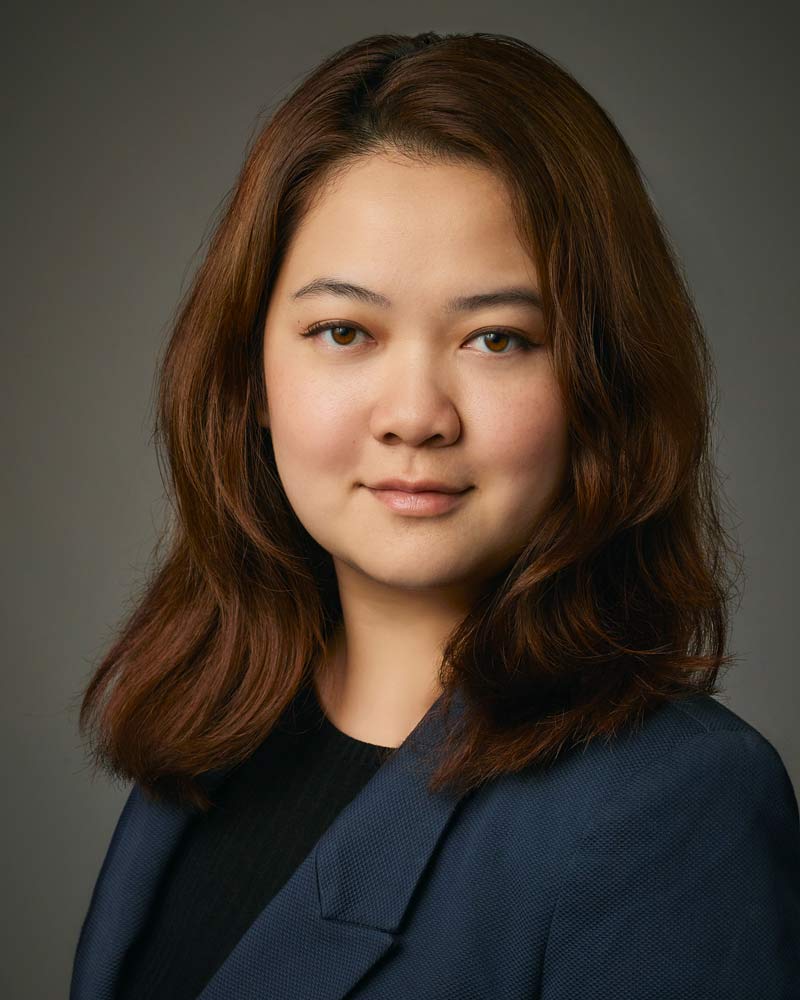 Kristall is Flying Pear’s international creative producer.
Originally born and raised in fast-paced Hong Kong, Kristall feels at home all over the world and has produced award-winning video and photo campaigns in major cities such as Los Angeles, Rome, Beijing and Bangkok.

Throughout the past years she has been pulling all the strings in each project and organized every detail of the production. Her role includes among other things, concept implementation, location scouting, procurement of props and assembling a tailor made creative team for each unique project.

She has demonstrated these skills in various productions for internationally renowned “Forbes 500” clients, such as Van Cleef & Arpels, Piaget and Audemars Piguet.
As the producer of Flying Pear, she shares the same passion as Tim – to bring every vision to life.

In her private life, Kristall’s passion ranges from her enthusiasm for nature to narwhals, cabinets of curiosities and vintage films.

PRODUCTIONS AROUND THE GLOBE

HOW WE WORK TOGETHER

Presentation & Finalization of the Concept

Production of the Visuals

Delivery of the Final Visuals

HOW WE CAN HELP YOU 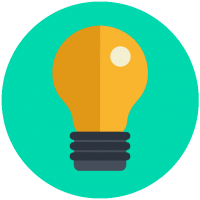 We sincerely treat every project opportunity whole-heartedly and are excited to help you and your brand in any way possible.

Our passion is to strive for your excellence, to make you visually more outstanding than others and bring purpose into the creative direction.

With more than a decade of experience, we will share with you our creative thinking process and the willingness to dream big. 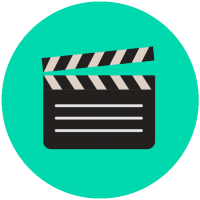 A video (or film) is so much more than just moving images.
It can carry the viewer onto a journey, no matter if it’s for informative purpose or bringing your audience along to an adventure featuring your brand. Film production is a huge passion of ours and we will bring a cinematic touch to all projects, no matter how small or big the budget may be.

Depending on the scope of the project, we will work out scripts, storyboards and other visual materials to provide you a detailed image before we start filming, ensuring we are all having the same vision.

We will take care of all elements from pre-production, film production to post-production, so you don’t have to worry about a thing and can focus purely on the things which matter to you – your brand.

Join us on this exciting visual journey and you won’t be disappointed and perhaps our next video collaboration might earn an award for you brand as well. 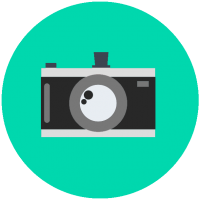 Not only do we strive to deliver high quality photos, but more importantly we put our thought and soul in every project. We help you to market and promote your products and brand, for both online and offline purposes.

Our service is applicable not only to products, but to model photo shoots as well. This can be done in both studio and on location. 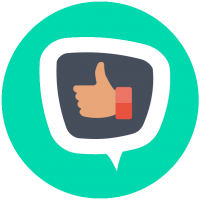 This service is perfect for brands who want to reach out and connect with their online audience.

Our visual content will attract your audience’s curiosity, to make them want to know more about your products and brand. These targeted, attention seeking visuals will help to drive extra traffic to your website or e-commerce channels.

Our tailor made services include strategic planning, concept development and creating customized branded photo and video contents, specifically for your social media platforms and needs. 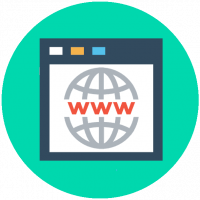 Not only visual content should communicate the personality of your brand, but your website needs to show your character as well.

With our integrated web design service, we ensure that your gateway to the digital world looks as great as your content.
We help with the implementation of a CMS, with the design of your website and the integration of the visuals and content.

Additional functionalities (such as online chat, PayPal payments, etc.) can also be added on request to complete the overall experience and appearance of your online presence. 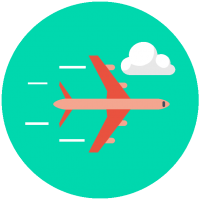 For those who target across multiple markets and countries, we offer to create unique, world class visuals in any country or location for you.
Such unique visuals will elevate you to be portrayed as an international, established brand and company.

We will guide you though every step from the beginning till project completion. This includes providing you a detailed plan beforehand, in order to ensure every aspect is covered for your projects: for example, location scouting, model booking, creative team sourcing etc.

Creating a set that is aligned with a customized theme can breathe life into the even most ordinary items. It puts your subject or products into a tailor made context, which creates the scene or environment that will communicate and connect to your target market.

It can be used to convey different purposes, from being almost able to smell that fresh coffee to showcasing a new artistic quality. 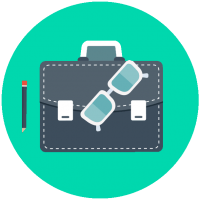 This is the combined effort of selecting, sourcing and styling during a production.

It is not only about positioning the props, but rather the skillful usage of the right props. Together with a trained level of attention to detail, we will help to narrate a specific story or lifestyle. It is often the smallest details that make a big impact on overall theme. 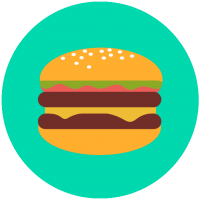 Making you almost taste the delicious food or smell the fresh brewed espresso through the screen.

Same as all of our other services, quality is key. Food styling ensures the food and beverage props are photogenic and visually attractive in the production, that makes ordinary food props become the eye candy of many.

It integrates the desire for perfection, attention to details and concentration, which is beyond the scope of sourcing, selecting, purchasing and cooking.
The visual outcome is a combination of our professional team’s effort.

FLYING PEAR • ABOUT US