what if a product video could be a 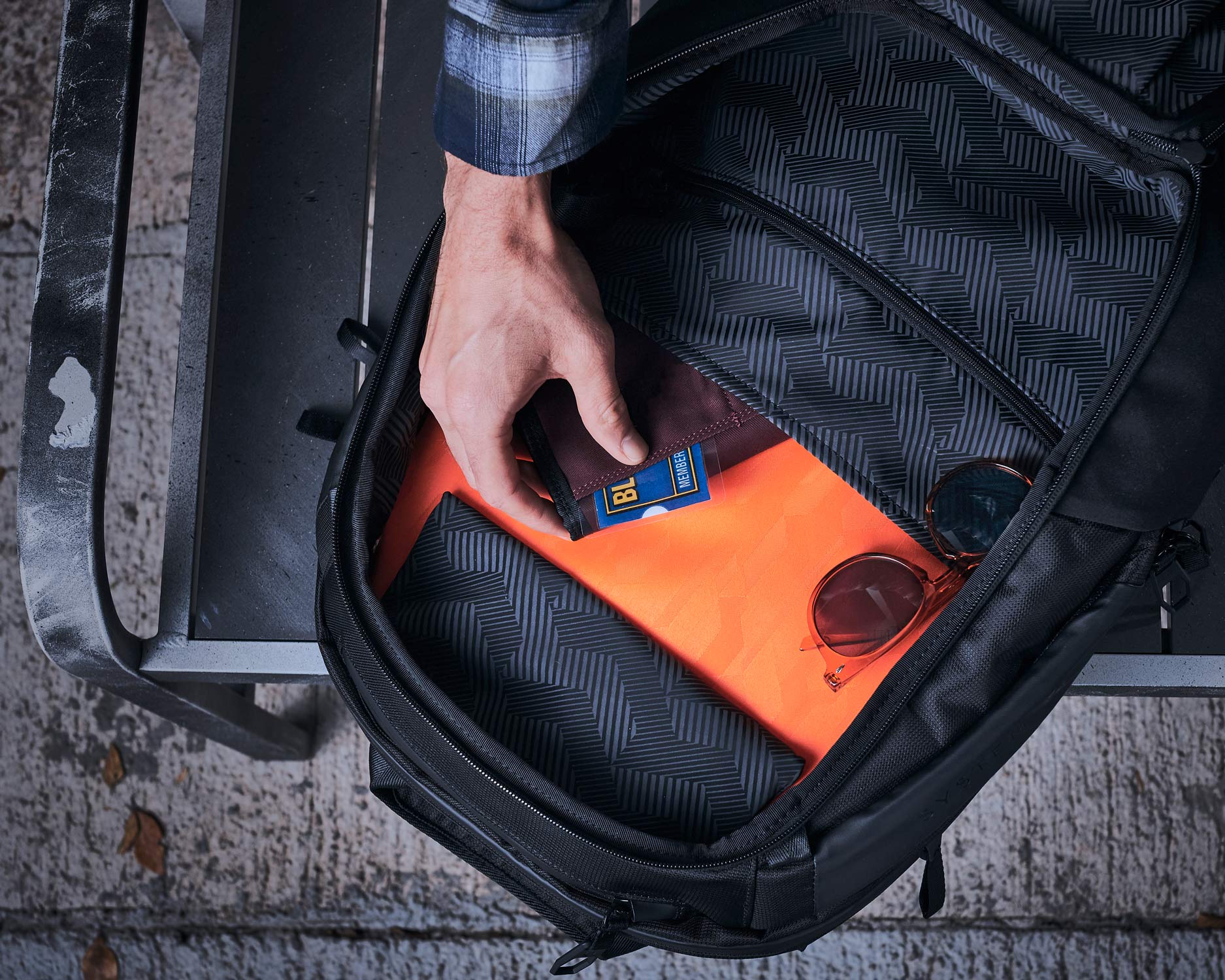 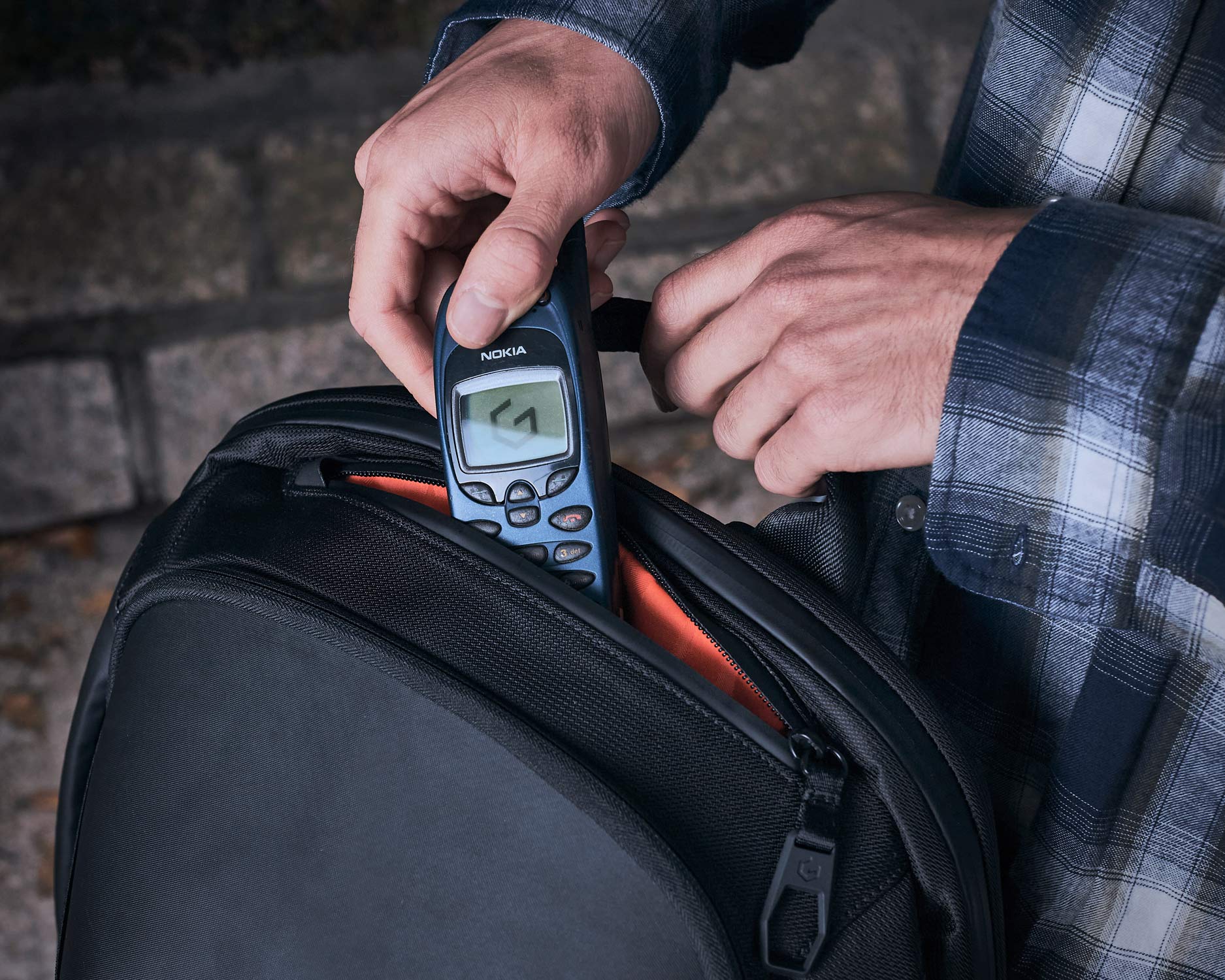 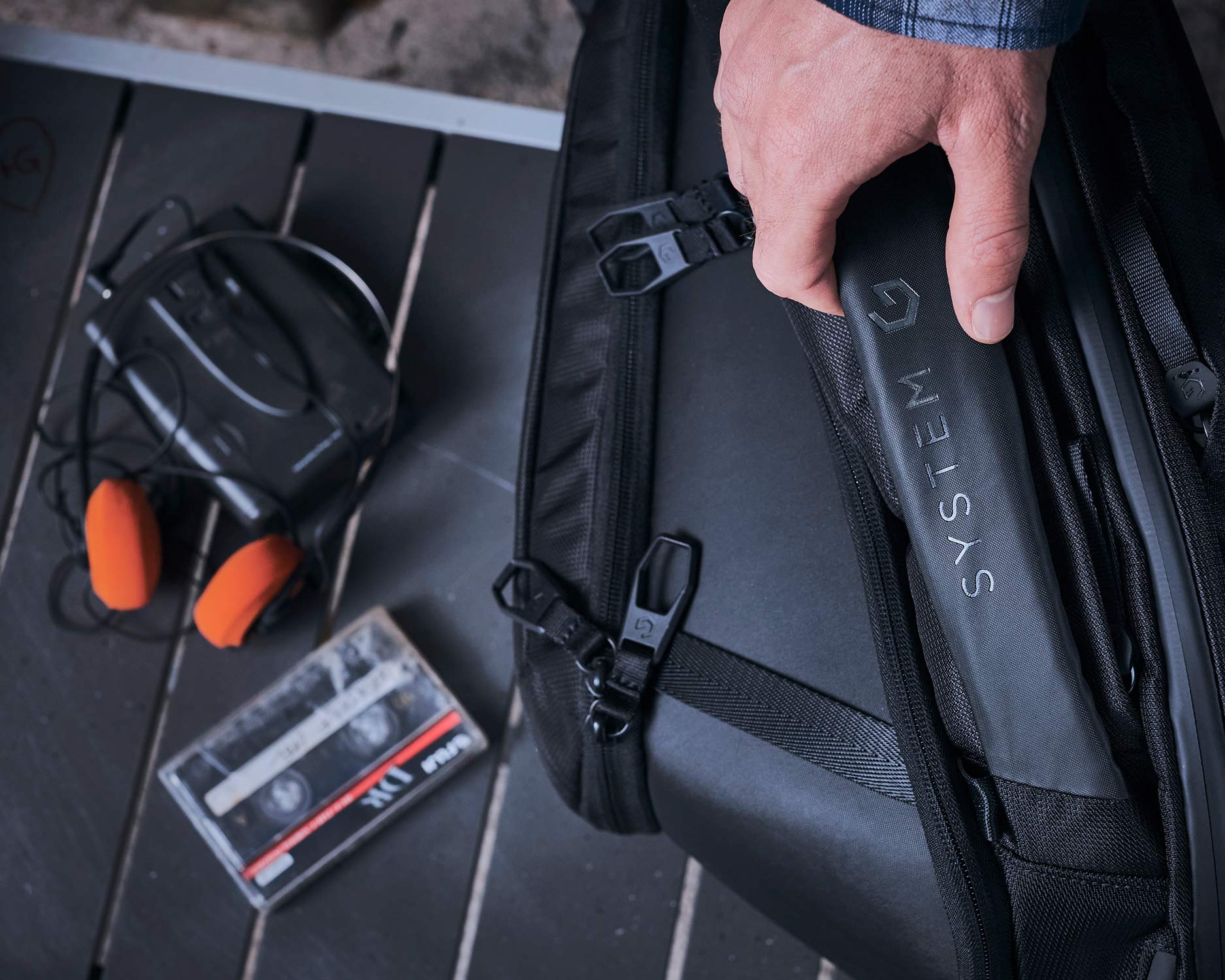 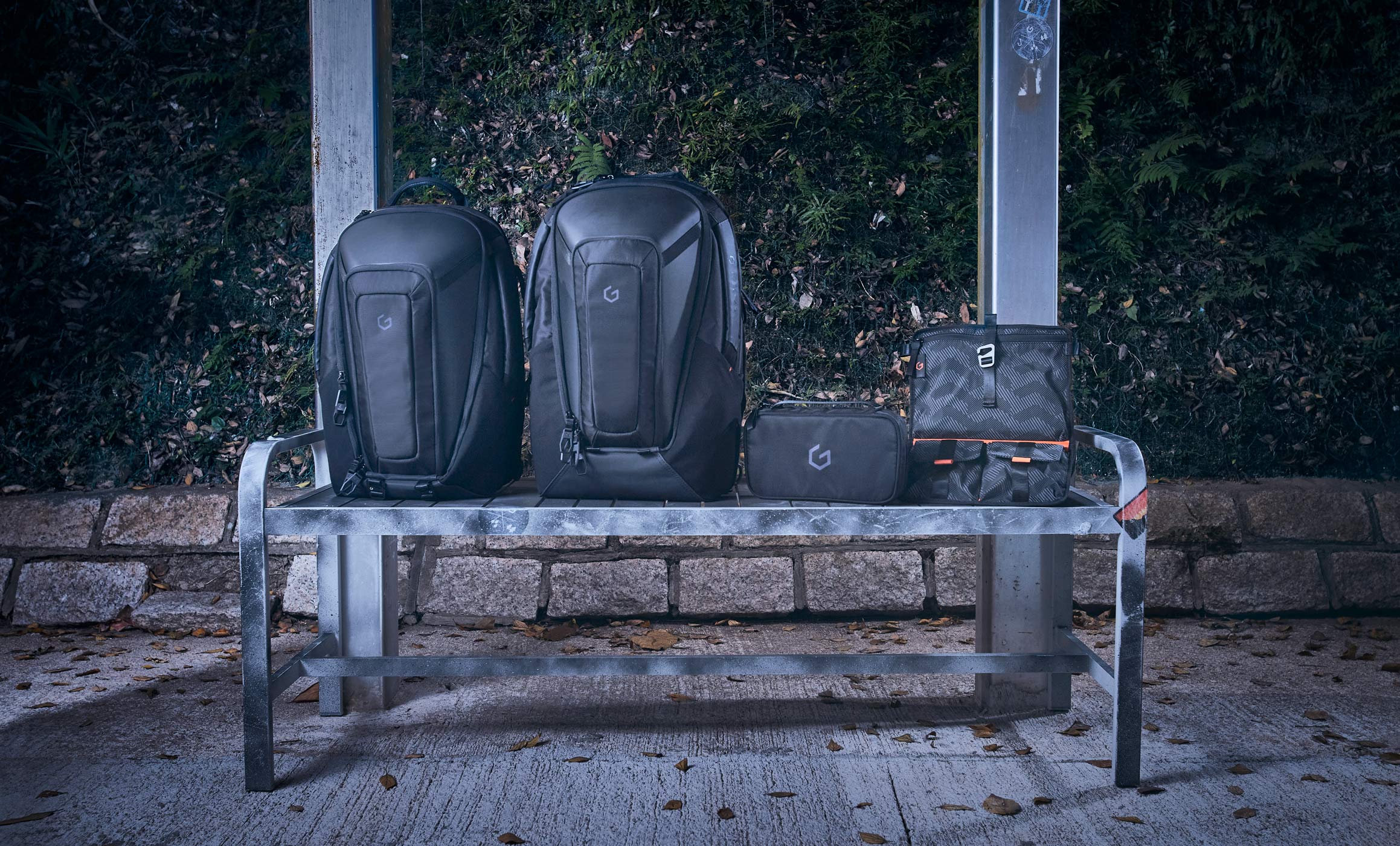 How To Grab Millennials and Gen Z’s Attention to Gamer Backpacks?
Paying homage to the nostalgic scary movies in the launch campaign, the storyline develops and quickly captivates the target audiences to the zeitgeist of the 90s.

Rather than a conventional product video, the client needed a new, creative direction for their digital campaign. In return, we produced a captivating 90s-style scary story, integrating cultural influences of the time. Within 60 suspenseful seconds, the short film teases what the backpack has to offer. All visuals were highly customized for the US target market for various digital channels.

The short film captivates the target audience’s emotions and drives curiosity to the backpack. The brand personality is strengthened and the engagement significantly increased. Taking it even one step further, we integrated a social media contest into the concept, which increases the awareness and encourages interactions further. Ready to Play?

MORE OF OUR WORK 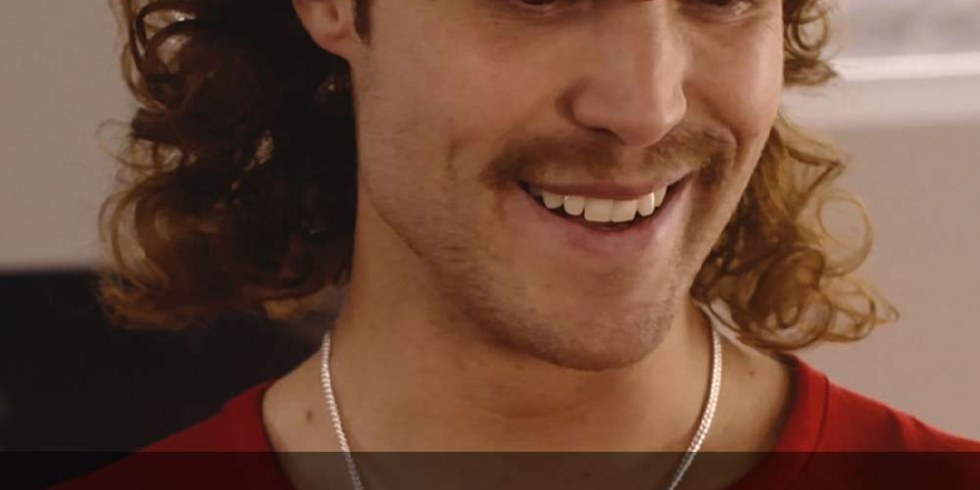 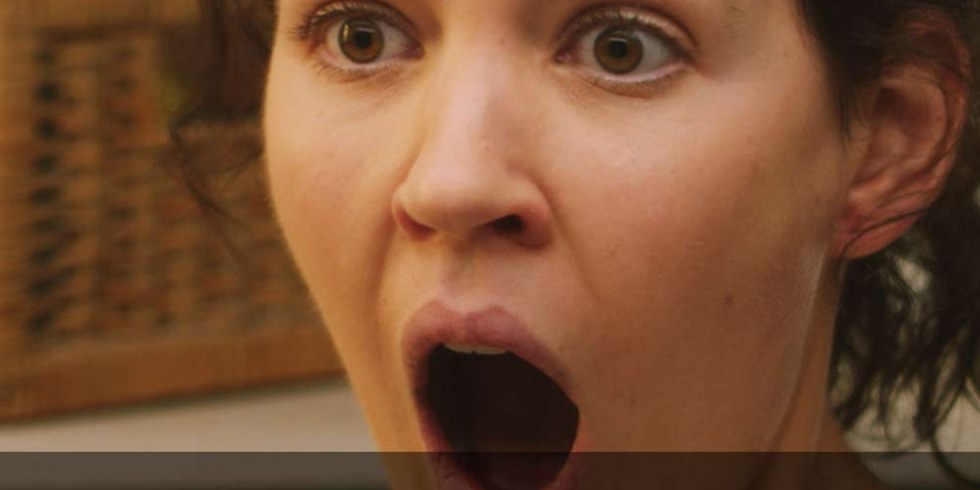